September 2017 - Alma Nixon - In Memoriam and Recognition of Service

Documents pertaining to the proposed changes to employer contribution to the Optional Retirement Plan (ORP), effective July 1, 2014. Employees participating in ORP will see a reduction from the current rate of 5.1839% to 3.6658%. 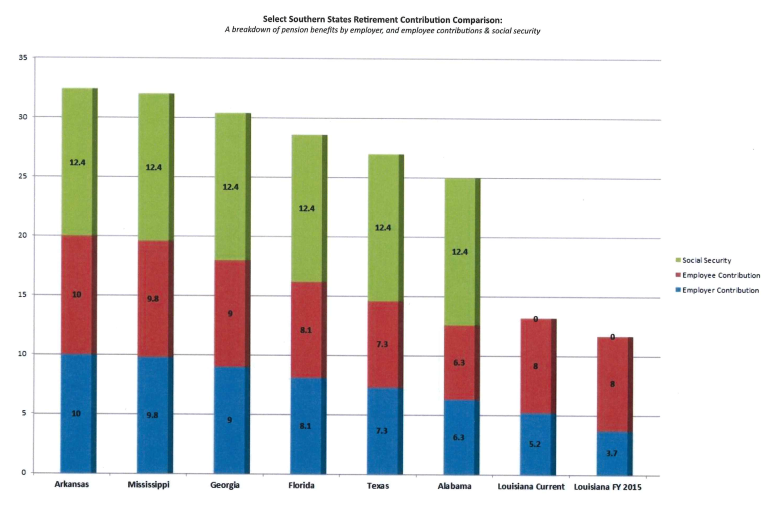 For additional information, contact LSUHSC Benefits and/or TRSL Board of Trustees.